Heading Prével is a woman who is determined to leave a significant positive impact on the communities where her projects are being implemented: Mme Laurence Vincent.

We wanted to find out more about her and her ambitions.

Women’s Y Foundation [ F ] : You’re the president of a large company in the field of real estate development. This very fact makes you an exception to the rule in a sector that is known to be male-dominated. Could you tell us about the space women are carving out for themselves and what that inspires in you when considering the future?

Laurence Vincent [ LV ] : I’ve been part of the company for 17 years now! Never did I get the sense that my colleagues treated anyone differently because of their gender, whether it was on a construction site or in the office.

Incidentally, not only did my father, who founded the company, always have a very egalitarian approach, he also pushed all of us to live without labels. So I never had the feeling I had to fight harder to be respected because I’m a woman. I’m fortunate, I know that.

Today at Prével, many positions, whether in office administration, management, or on the construction site, are held by women, something I’m proud of.

Of course it’s our responsibility to make ourselves known, to make sure that women and young girls become familiar with our industry as well as entrepreneurship, as soon as they reach high school. This is something I’m holding very closely to my heart.

It’s undeniable that today, in my industry, it’s mostly men who head real estate, development or construction companies. I’d like to point out that many of my male colleagues, and even my male competitors, are enthusiastic about seeing women head real estate companies and hold office and construction site positions. Some of them show they genuinely want to support and help us. It’s definitely a competitive field, but I’m supported and in good company.

We owe it to ourselves to grasp the opportunities that allow us to excel and to encourage girls and women to boldly opt for entrepreneurship and upper-level management jobs, across all industries. I’m confident about the future, but efforts made in this area must be sustained and consistent. Yes, the situation is evolving in a positive manner, but no battle is ever entirely won. I dream of the day when we won’t even have to talk about this anymore.

[ F ] : What do you think the future of Montreal and the well-being of its residents depends on?

[ LV] : I’m optimistic about Montreal. Our city has everything under control to emerge from the pandemic strong. Despite everything, there are some complex issues that deserve our attention, and unsurprisingly, housing in particular speaks to me. I feel city districts can and should be the places that nurture the fabric connecting us as humans. Everyone should have a home where they feel safe and can imagine putting down roots. Also, the environment, urban spaces and buildings should be designed to allow for interaction, creating a friendly neighbourhood and even a village atmosphere, where everyone takes care of each other. This is how families will feel comfortable about settling in the city, how older people will be able to grow old in their home district, how new immigrants will feel integrated and the most vulnerable can be supported by their community. The feeling of belonging to a district often comes through knowing you can find housing to your liking and that you can stay there permanently. Montreal’s citizens should be able to be homeowners in their own city or be able to stay in their home as tenants in the long term.

I’m very aware that accessing property, affordability and safety at home is an extremely complex issue. We need to work together on several fronts, and it’s by multiplying initiatives that we can envisage offering everyone suitable housing. But the fact remains that we have to do everything to increase the supply. As long as supply doesn’t meet demand, inflationary pressure will continue to be exerted on this essential need.

Now that a housing agreement has been signed between Quebec and Ottawa, the Quebec government must make budgets available and supply Montreal with the means to create and build housing. It’s urgent. Politicians need to stand behind their convictions. Being able to build social and affordable housing is crucial. But we still give some local residents the right to have the final say on projects which, while beneficial to the community, are voted against on the principle of “not in my backyard.” When certain projects meet all the criteria set by the city and are considered by the authorities as beneficial to the community, it’s essential that these projects see the light of day.

At Prével, we’re committed to collaborating with the community. Incidentally, we actively partake in each consultation and we even conduct our own consultations. That’s what we did at Esplanade Cartier, among others, where we implemented a Placemaking process in which citizens, associations and community organizations participated.

As a society, we must also understand the merits of population density. Intelligent density is an intelligent response to a multitude of socio-economic issues and the climate crisis. It’s important to understand that the alternative to urban sprawl is population density. We also have to consider the value of a densely populated district, where stores and services are nearby and where the sense of safety and community can realistically emerge.

Lastly, we’ve extensively discussed the resilience required by cities since the start of the pandemic. Now is the time to move from words to actions and incarnate this resilience. Each of us has responsibilities and a role to play. We have to work together and, above all, never stop talking to each other. That’s how we’ll move forward and how we will, collectively, make a real difference.

[ F ] : What does the integration of an organization like YWCA Montreal with your Esplanade Cartier construction project represent?

[ LV]: Exactly that! Turning our words into actions! We have lots of aspirations for Esplanade Cartier. We’ve been dreaming about an exemplary project, an inclusive and vibrant project. We want to create a district that represents what we love most about Montreal: housing for everyone, small neighbourhood shops, a place of business integrated with a living environment, inspiring green spaces, public areas that will draw people together and a way to get all these components to interact with each other to topple walls and put an end to prejudices.

We got down to work and, throughout the creation process, we never once stopped believing in what we envisioned. Today, this dream is becoming reality, and the integration of YWCA Montreal is a crucial component. With an organization as engaged as this one for the community, we sincerely trust that it’s possible to believe in the emergence of a close-knit district where women will feel safe and be able to count on the help of their neighbourhood to flourish.

We’re proud and extremely moved that YWCA Montreal agreed to settle into the heart of this district that we’re building together.

We believe in true diversity, in the benefit of human contact, and in the importance of forging relationships and learning from others. And we believe above all else in YWCA Montreal’s important mission. We share similar values and I’m convinced that this marks the start of a magnificent adventure. 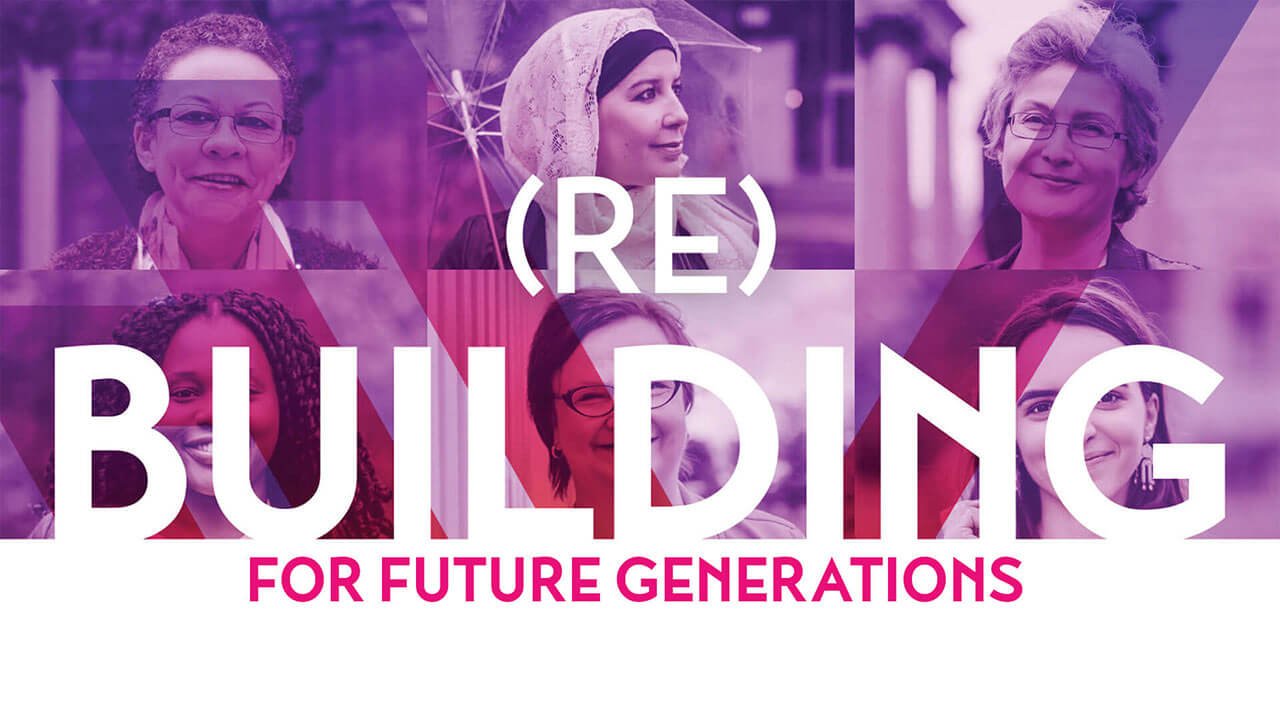 Rebuild for women and with them: The Montreal YWCA unveils its 2023 Plan for the Future in response to Montreal’s unrelenting issues of inequality, violence and social exclusion 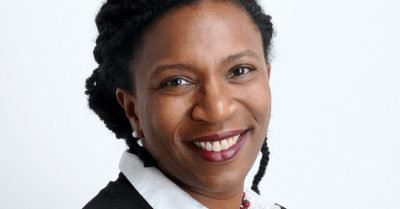 Do you know Nadine Raymond, the new CEO of the YWCA Montreal?

Isabelle Lajeunesse, Executive Director of the Women’s Y Foundation of Montreal, would like to introduce the new CEO of the YWCA Montreal, Nadine Raymond, who 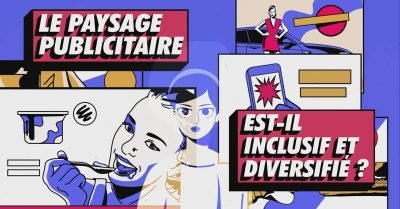 Could advertising be an effective tool in creating a diverse and inclusive society? The YWCA Montreal believes it can be. In collaboration with Grenier aux